In July 2016, groundbreaking began for Phase 1. Volunteer laborers dug a foundation; In September 2016, another group of volunteers built the walls on which the former studio building would be placed. 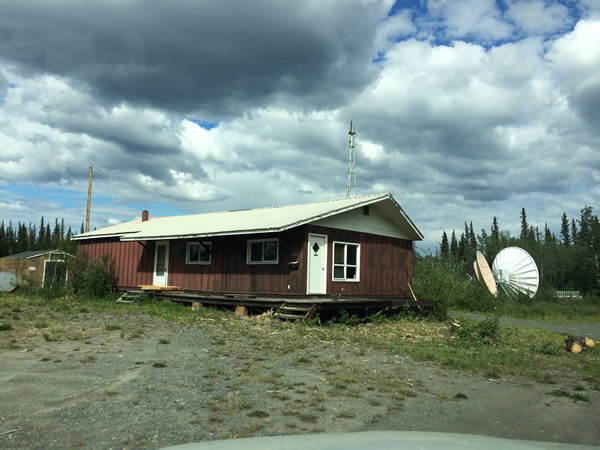 In April 2017, a volunteer crew spent a week turning and moving the building onto its new foundation. 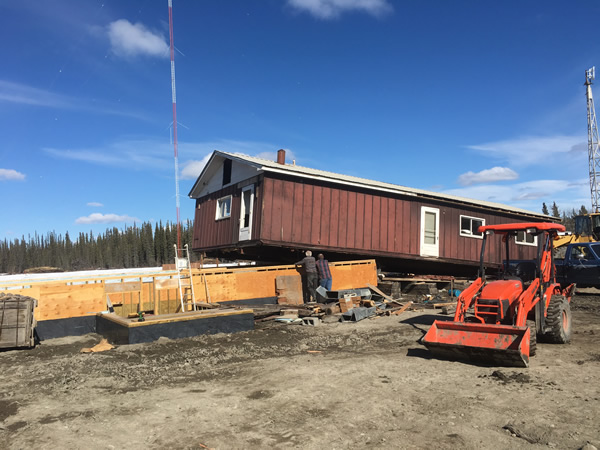 The upper floor will become a three-bedroom home.

The basement will be converted into two apartments with shared kitchen. 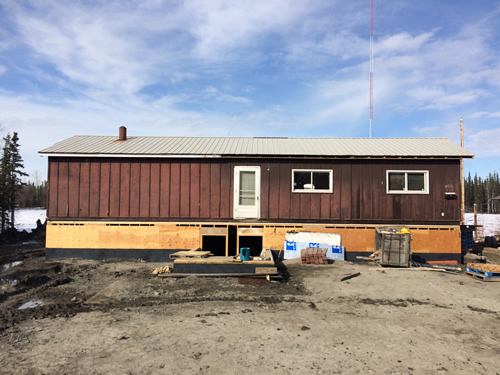 All of the labor was performed by volunteers from Glennallen and Pennsylvania, and KCAM’s general manager. 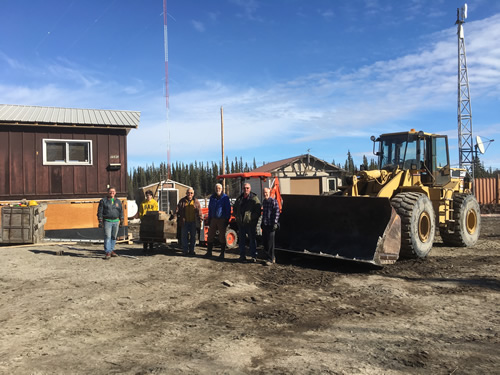 If you have construction skills and would like to come help with framing, drywall, or other phases of these construction projects, please contact us at manager@kcam.org.

How can you help?